Tennis is a sport played between two players (singles) or between two teams of two players each (doubles). Each player uses a strung racquet to hit the tennis ball (a hollow rubber ball covered with felt) over a net into the opponent’s court. Wheelchair tennis is played on a standard tennis court and has only one exception to able-bodied tennis rules: the ball is allowed to bounce two times as long as the first bounce is within court boundaries. Players must return the ball before its third bounce. In this sport, the wheelchair is considered part of the body; therefore, all rules that apply to a player’s body also apply to the wheelchairs.

Players (or teams) start on opposite sides of the net. One player is designated the server, and the opposing player, or in doubles one of the opposing players, is the receiver. Service alternates between the two halves of the court. For each point, the server starts behind his baseline, between the center mark and the sideline. The receiver may start anywhere on their side of the net.

The ball must travel over the net (without touching it) and into the diagonally opposite service box. If the serve is in, it is considered a legal service. Service faults occur when the service does not make it over the net, or proceeds to bounce out of bounds.

A tennis match is determined through the best of 3 or 5 sets. A set consists of a sequence of games played with service alternating between games, ending when the count of games won meets certain criteria. Typically, a player wins a set by winning at least six games and at least two games more than the opponent.

A game is won by the first player to have won at least four points in total and at least two points more than the opponent. The running score of each game is described in a manner unique to tennis: scores from zero to three points are described as “love,” “fifteen,” “thirty,” and “forty” respectively. If at least three points have been scored by each player, and the scores are equal, the score is “deuce.” If at least three points have been scored by each side and a player has one more point than his opponent, the score of the game is “advantage” for the player in the lead. During informal games, “advantage” can also be called “ad in” or “ad out,” depending on whether the serving player or receiving player is ahead, respectively.

The score of a tennis match during and after play is always read with the serving player’s score first. A game point occurs when the player who is in the lead in the game needs only one more point to win the game. The terminology is extended to sets (set point), matches (match point), and even championships (championship point). 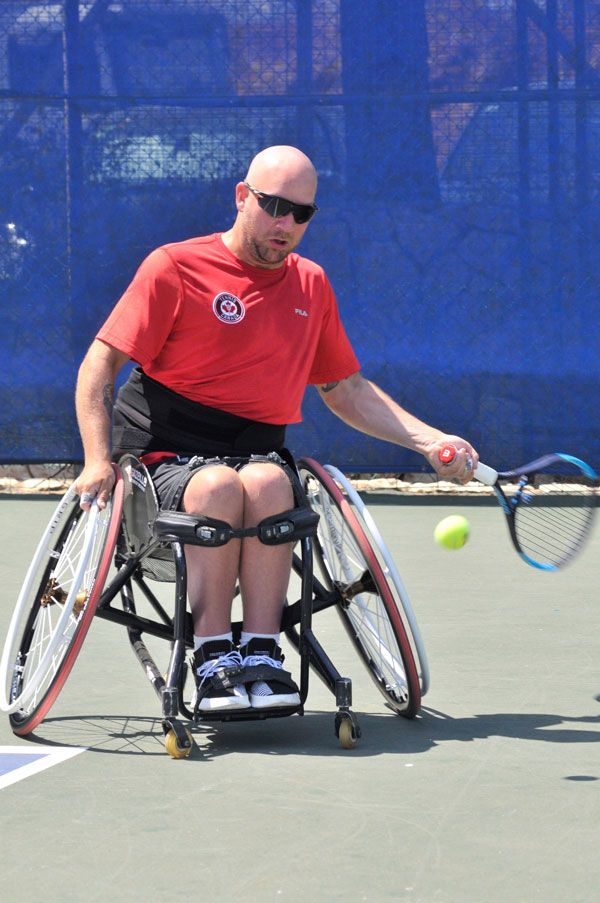 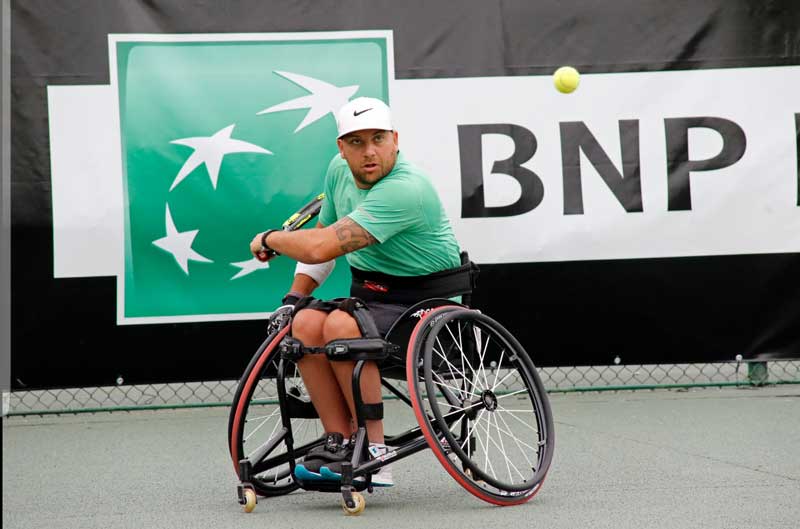 Paralympic wheelchair tennis competition is open to male and female athletes with a permanent, substantial, or total loss of function in one or both legs due to conditions such as spinal injury, ankylosis, amputation, or other lower limb disability.

A quad event was added at the 2004 Paralympic Games in Athens. This event is the only wheelchair tennis event that allows men and women to play against each other. A player must have a disability in three or more limbs to be eligible to compete in a quad event. 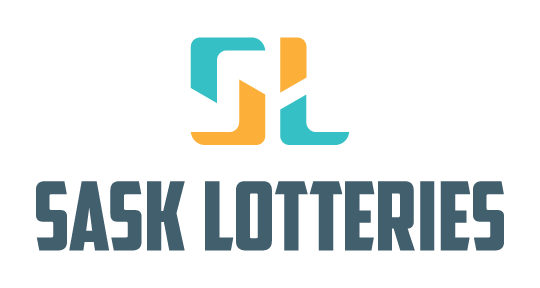